2009 Nobel Prize in Medicine, Elizabeth Blackburn, recognized for her studies on telomerase, a cellular enzyme involved in aging, has identified that meditation and mindfulness promote the protection of telomeres, whose shortening causes cellular aging. 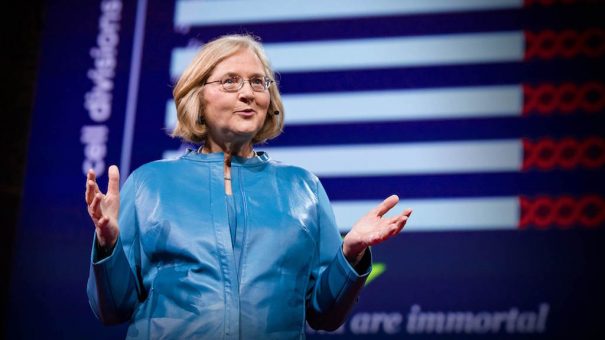 The reason these activities promote well-being and lengthen youth is because they combat oxidative stress. Blackburn has documented that certain types of meditation, such as mindfulness and meditation, have healthy effects on these enzymes.

In an extensive study, conducted with other scientists, Blackburn noted that there is a correlation between telomere length and meditation, which is linked to a decrease in stress. Meditation could positively affect cells "by reducing cognitive stress and stress arousal and increasing positive mental states and hormonal factors that could promote telomere maintenance."

Here is a summary, translated, of the research:

"We consider two psychological processes or states that oppose each other: threat thinking and mindfulness, and their effects on cellular aging. Cognitions of psychological stress, particularly the feeling of threat and ruminating thoughts, can induce prolonged states of reactivity. In contrast, meditation and mindfulness techniques seem to change those cognitive assessments of threat and challenge, decrease circular thinking and reduce anxiety. Mindfulness or mindfulness can instead directly increase states of positive stimulation.

We review editrating telomere length data with cognitive stress and anxiety and present new data linking cognitive assessment to telomere length. Given the pattern of associations revealed so far, we propose that some forms of meditation can have healthy effects on telomere length by reducing cognitive stress and anxiety and increasing positive mental states and factors hormones that can promote the maintenance of telomeres. Aspects of this model are currently being tested in mindfulness meditation ongoing trials."

Other articles on Elizabeth Blackburn, meditation and aging
By DRAFTING • 9 Oct, 2019 • Sección: Bless you