Why are we so bothered? Yoga and pseudosciences

After the inclusion of yoga in the list of pseudotherapies or pseudosciences, few comments have discredited this decision. But who is right in this mess? Staying alert is an essential requirement to try not to take anything for granted. Based on what we form our opinions? Are they arising from critical reflection or is it an echo that we repeat without stening to think? Type Pablo L. Pérez Montesinos. 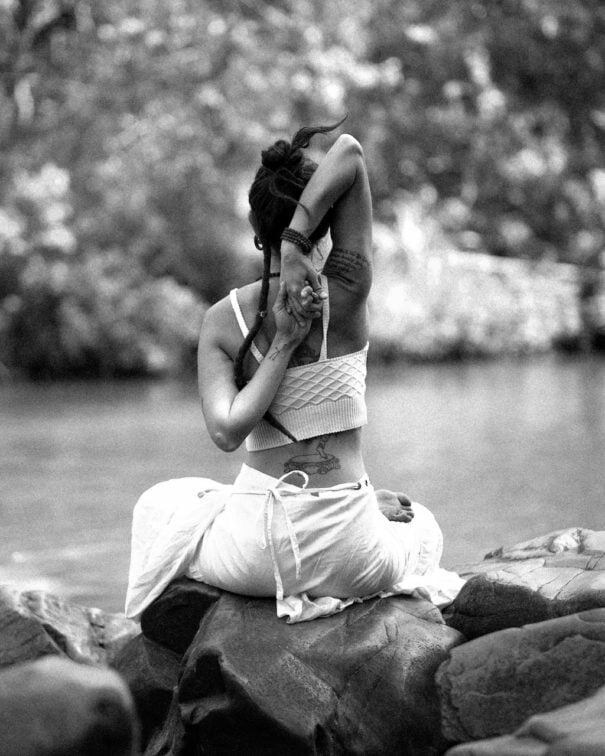 Talking about science in the West implies acceptance of a scientific method that cannot be applied to yoga. It is true that a lot of studies have been conducted within Western medicine and psychology that suggest that yoga brings health benefits for those who practice them. Now, most are isolated or early-stage studies of development, with biases or with quality controls that leave much to be desired.

The scientific method requires extremely strict filters to generate knowledge. One of the questions is whether we want yoga to pass those filters. I give an illustrative example: we are probably all familiar with the mindfulness, because there have been not a few pejorative comments about this program by teachers and meditation experts who have seen a millennial method be deprived of anything that science was not interested in. This created mindfulness-based stress reduction (MBSR), a system scientifically supported but undervalued by traditional meditation communities. With this, what I'm here to say is that for yoga to pass the filters of science should be torn down in such a way that what remained would be nothing more than a deformed haven of what was once a millennial philosophical system.

Science vs. No. Philosophy

Yoga is an out-of-the-lifetime philosophy and like any philosophy invites us to reflect. It teaches us to develop our critical capacity and, despite this, what we often find is a predisposition to believe in something, rather than an intention to grow and deliver. Why do we care so much that from the scientific sectors they remind us that yoga is not a science by current standards? The debate between science and philosophy is eternal, and necessary. What is philosophy and what is science? The difference is not marked by the object of study, but by the method used.

In my view, yoga should not be studied by Western science. In all this mess the yoga teachers and teachers have induced, in a way, that yoga is related to practices that have nothing to do with yoga. Surely we all know some yoga teacher who also makes reiki, family constellations, recommends homeopathy products or calls himself a therapist. The centers where yoga classes are usually taught often also perform other practices of a similar nature to those mentioned. The mess is served.

More than angry that yoga has been included in that list, we should celebrate that there are people who keep their state of alert so that their system of generating knowledge doesn't lose value (Don't we also watch for a yoga that has been distorted in recent decades?). Let health professionals do their job because that's what they're doing and we're going to continue our journey, which is not exactly a path of roses.

Pd. Thanks to the articles of Calle Ramiro and Pepa Castro published in this same medium, which have served as an invitation to express my opinion on this.

Other articles on "pseudoterapias", pseudosciences
By DRAFTING • 1 Apr, 2019 • Sección: Signatures